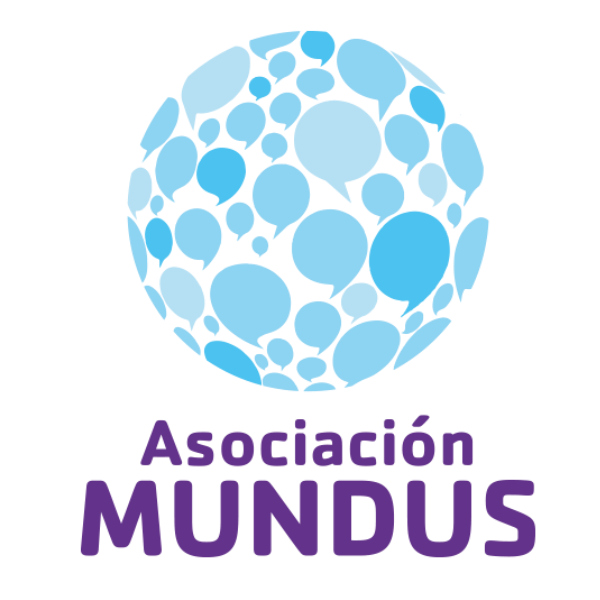 The MUNDUS association is a non-profit organization established in 2013 with offices in Santa Coloma de Gramenet (Barcelona), Girona and Zaragoza.

The mission of MUNDUS is to help young people get ready to face the challenges of life in this active and changing world through participating in new international experience. Our young organisation has the experience of having sent more than 400 EVS volunteers (European Voluntary Service) and a further 500 participants for Youth Exchanges and Trainings Courses abroad, and having hosted more than 700 youngsters, including students, EVS volunteers and participants in European projects.

What is the profile of NEETs in Catalonia and Aragón?

When the Economic crisis hit Spain in 2008, the NEET profile of the whole country and specifically in the regions where we work changed from day to night. The profile of the NEET is a young person aged between 16 and 29 years old and who does not have a job, does not study and does not have a desire to do so, generally. However, after the crisis, we encountered as well that there was a kind of youngster who has kept studying to avoid the situation of unemployement and who finally finds him or herself without a job because of having too much academical training but zero practical experience.

We work with both targets, the first, quite common in the city where we are based (Santa Coloma), for its idiosincrasy, and the second one, a very generalised profile in our regions, especially close to urban centers where many universities and academic schools are located.

Who is working with NEETs at Mundus?

All the team in Asociación Mundus is commited to give priority to that youngster target. We work very closely with all the public schools in Santa Coloma and surroundings, to make sure our mobility opportunities reach those whom it could be of great help and experience abroad in terms of empowerment and personal and professional development. We also have many partnerships with local institutions such as CRAES (foster homes) to promote the mobility among youngsters who are mentored by the social workers in such entities, and who are likely to become NEETs.

How do we involve NEETs in our projects?

We try to involve them in different ways:

Which mobility projects do we offer for NEETs?

Our field of work is mainly mobility, and mobility offered to youngsters with fewer opportunities. This is already our reason to be and our reason to exist. Our office is located in Santa Coloma, which promotes the fact that our opportunities reach a target which is already fitting the definition. We also have specific projects which are designed to be implemented among NEETs such as TLN Mobility programme (funded by the European Social Fund) and other Erasmus+ projects.

How do we prepare NEETs before mobility projects?

Which are the difficulties while working with NEETs?

We mainly encounter the difficulty to reach the target and make them finally apply for opportunities, as the language barrier for them abroad and the insecurities which a mobility can generate are even stronger among them. This is solvedd by a strong local work and the effort of the team to be and feel young towards the youngster, close and empathetic.