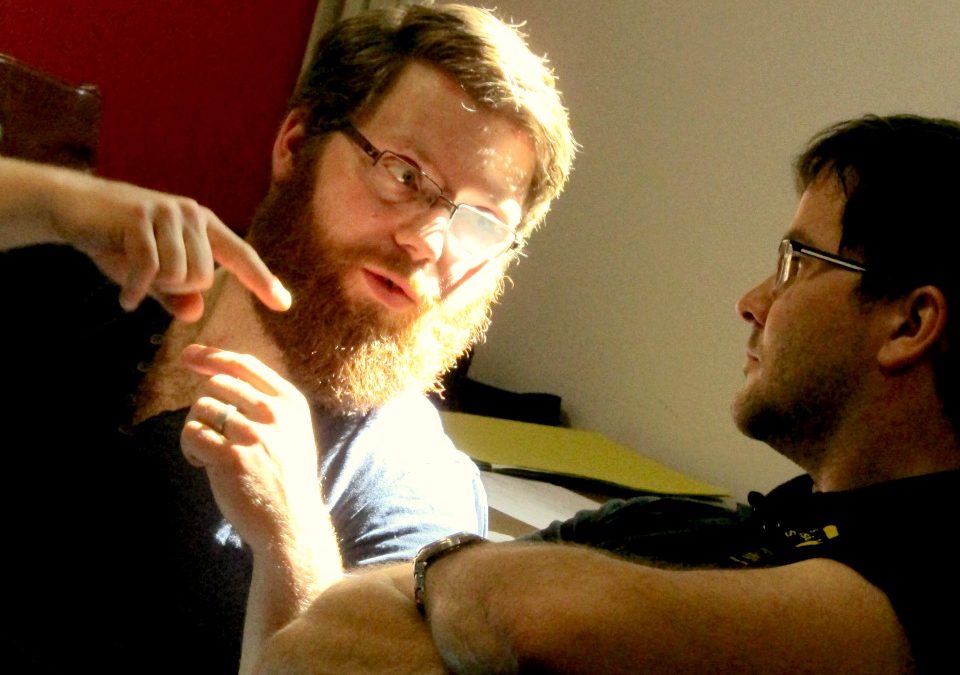 The second transnational meeting of the copiloting group for Opportuneeties took place in Bologna, Italy from 10th to 12th of May 2017 and involved all the international organizations of this project: 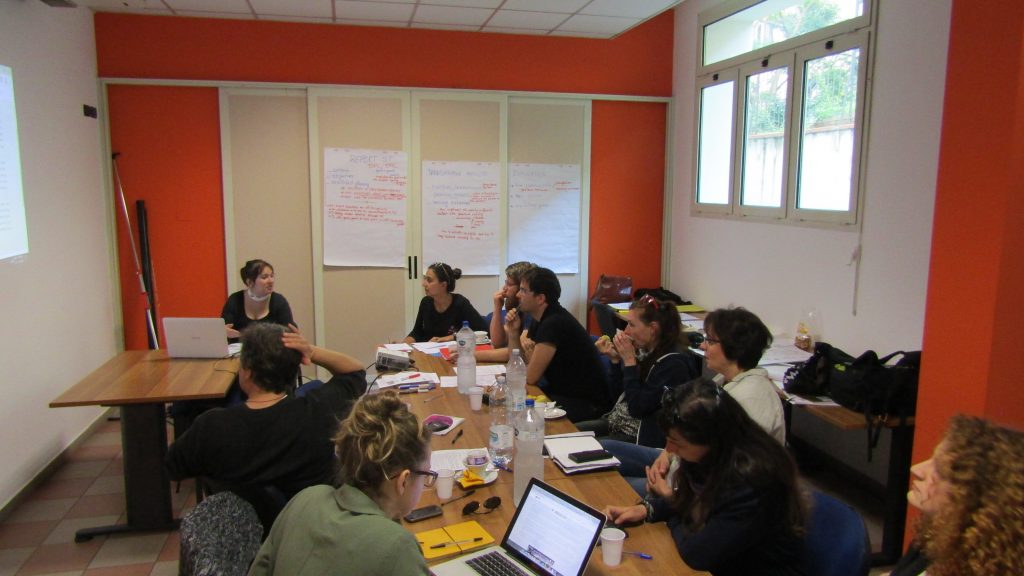 This is the second time the partner organizations met in a transnational meeting. The first session have been the time to integrate new participants to the project co-piloting group and to update the news about each organization.

Then, the partners worked on their seminar-trainings: based on the presentation and evaluation of the Werkstattschule ST – with very good feedbacks from the participants – and the presentation of the next ones, in Bologna and Santa Coloma.The group specifically focused on the transferable results and the follow-up of the actions. Finally, after pointing the general administration of the Partnership where the fluent communication between partners had been noticed, the last session concentrated on the impacts analysis on target groups at several levels.

After a nice evening on Bologna’s terraces, a taste of dolce vita, the meeting ended the third day by the validation of the dissemination plan, including a short training about the web platform use and contribution process by Mundus. Before leaving, the coordinator presented the next step of the project with the midterm report deadlines, and the group agreed on the upcoming calendar. 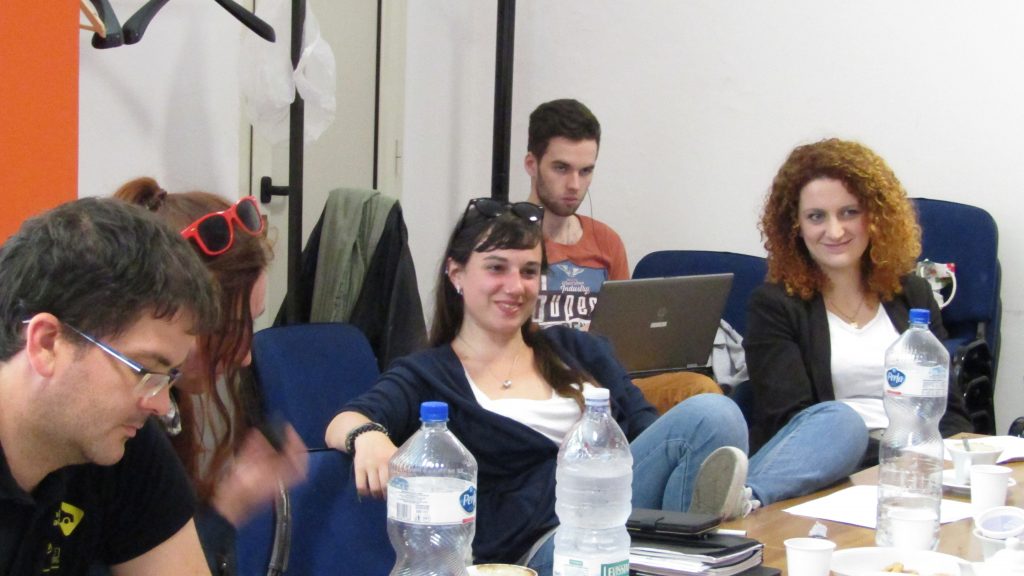 Quote from Mundus coordinator: “The Heidelberg’s seminar really pleased the Spanish participants. One of them even said that this kind of project (ndl: the german non-formal methods to include NEETs) is why she chose to be youth worker”.