From the 24th to the 31st of October 2016, as a part of an intercultural project financed by the OFAJ/DFJW (Franco-German Youth Office), 10 French young people and 2 facilitators from i.PEICC went to Heidelberg in Germany, where they’ve been welcomed by the Werkstattschule.

The target group was youngsters with integration issues due to social, scholar, economical or origins related difficulties. They were particularly receptive about the project, being really motivated and enthusiastic about it.

The aim of the project was to give the participants new ideas for their educational and professional orientation and to help them to reflect on their future. Thanks to the project, they all discovered professional fields they absolutely did not know before.

Participants were divided into two workshops:

– Serigraphy: leaded by Stefan, this workshop aimed to provide participants with basic knowledge on serigraphy. After designing their own logos, participants created a common illustration that they printed on tote bags. 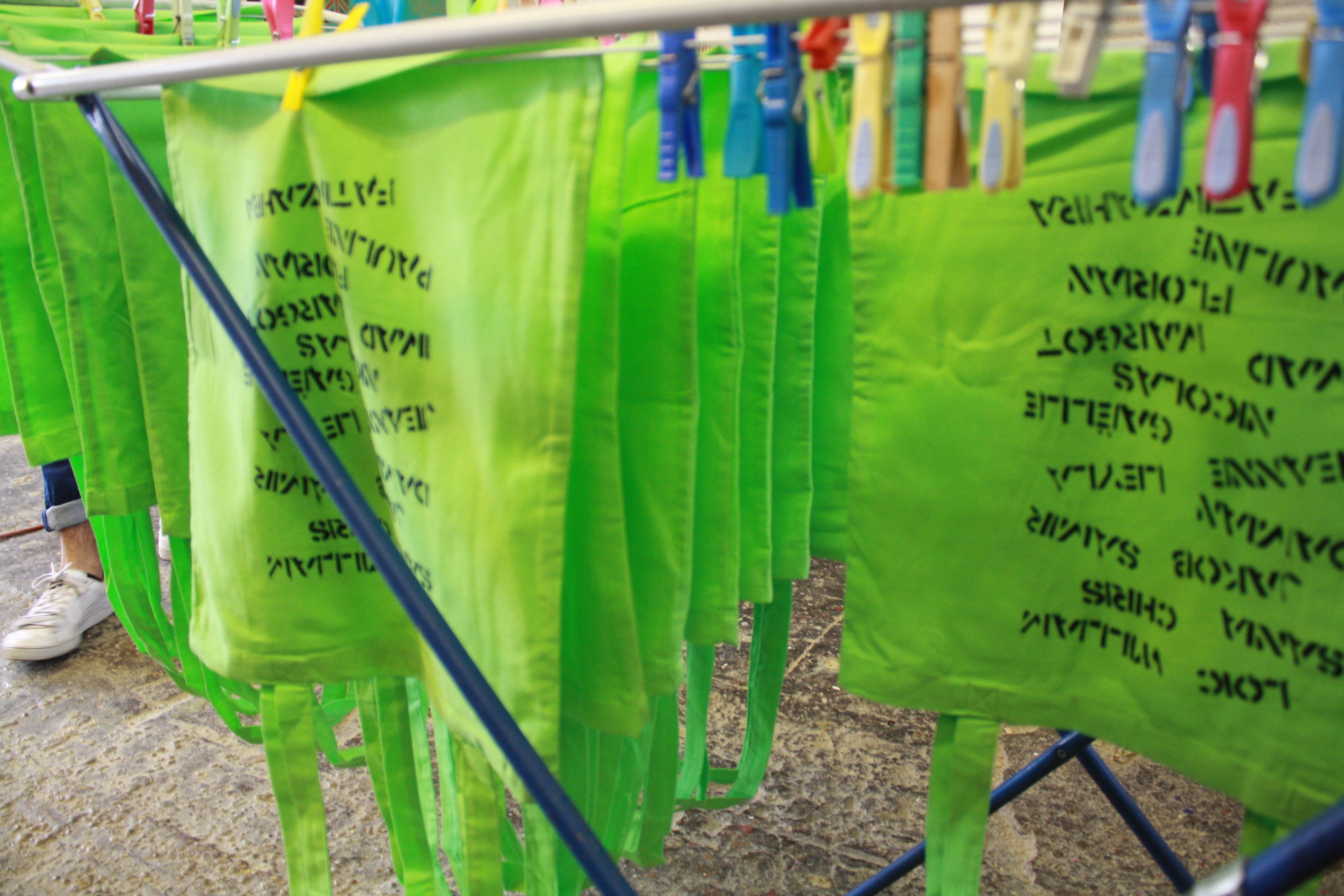 – Movie making: leaded by Jeanne, this workshop taught the participant how to create a short movie, from the beginning to the end (writing of the scenario, recording, editing…). 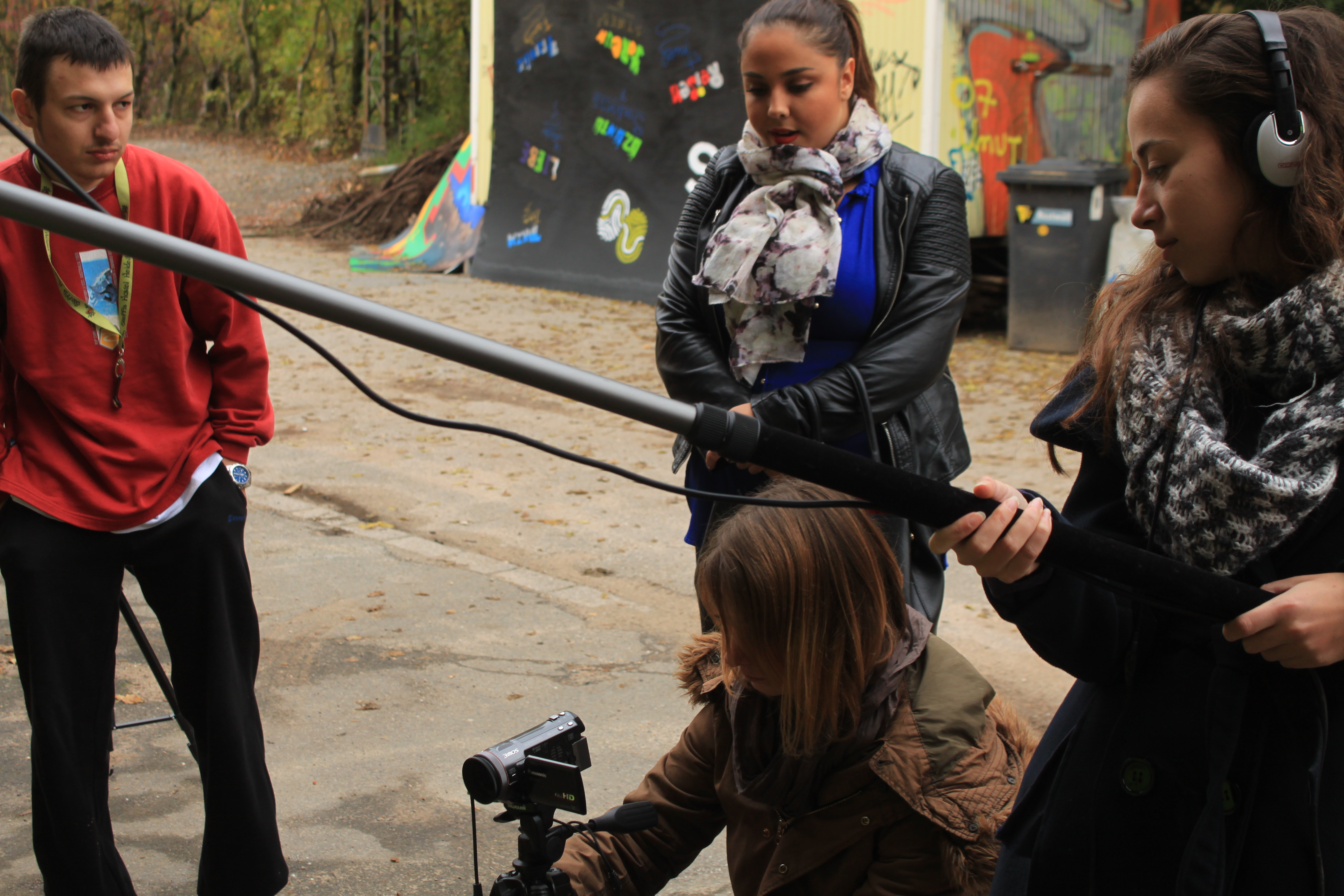 During afternoons, the group visited different social and cultural places such as: the American-German cultural center DAI, the House of Montpellier, Hagebutze (a collective habitation’s project) and the villa Nachttanz (a place dedicated to social and cultural activities, promoting tolerance and trying to give access to culture to a wide public)…

During the entire week, participants discovered the city of Heidelberg and had the chance to visit its castle. 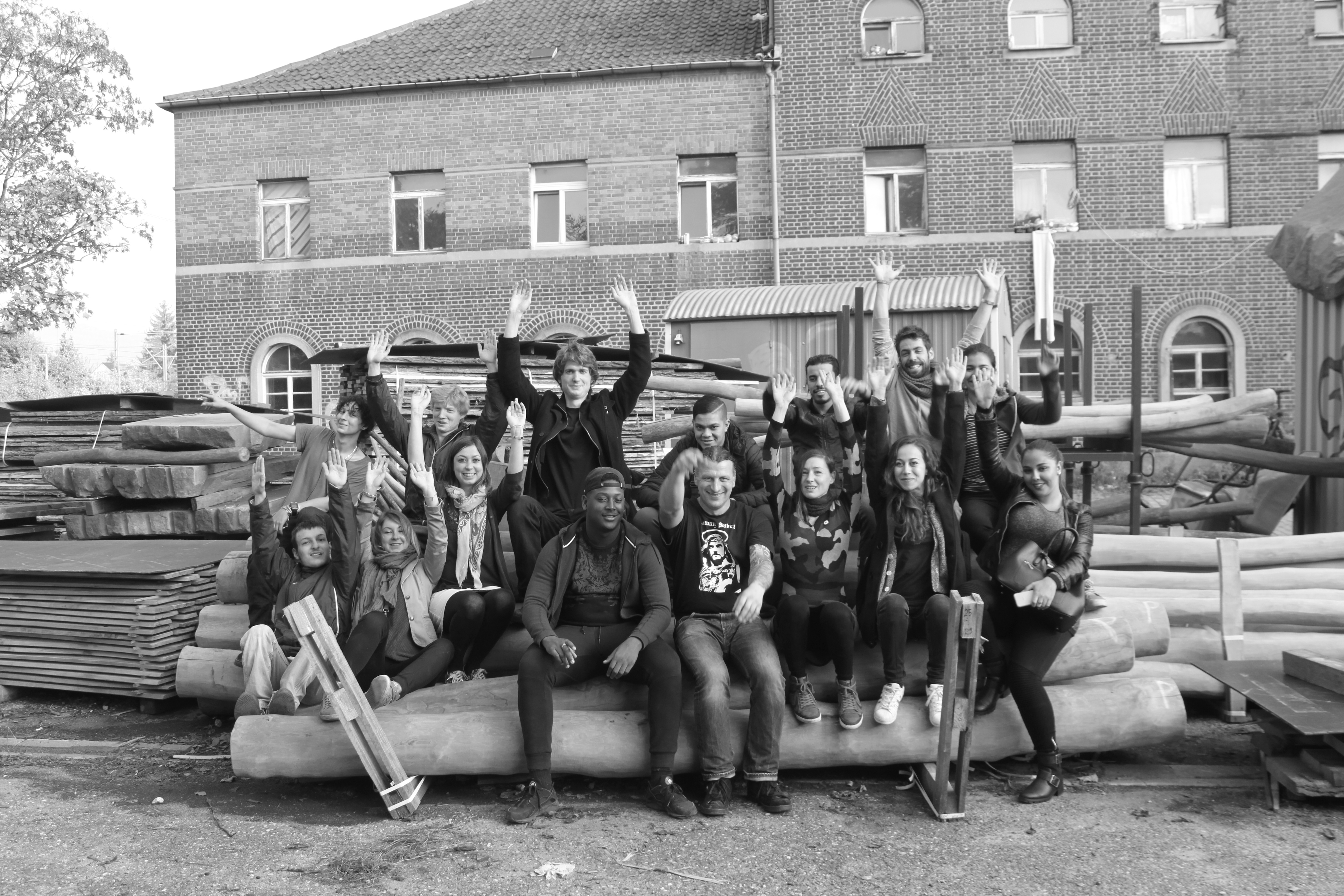 To further illustrate this project, we have left the last words to the participants :

« I will do it again without hesitation! » Sania

« Thank you, everybody, for this lovely project! » Loïc

« What I learned from the « film » workshop will surely be useful to me. » Damien