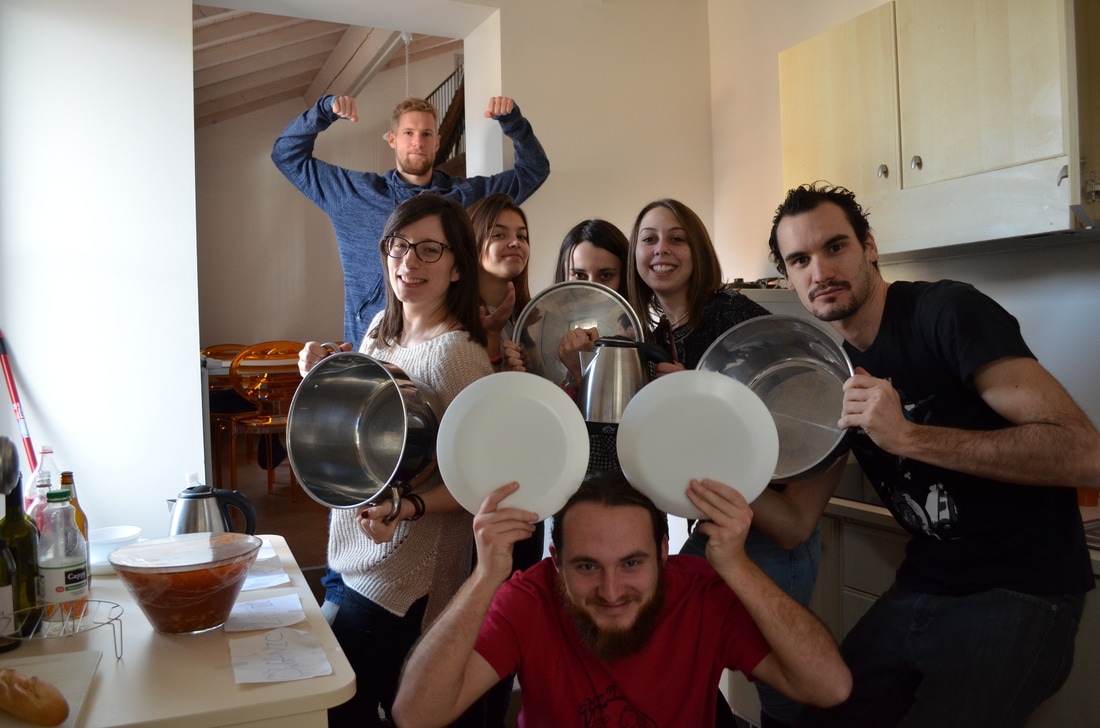 The “Speak up” project took place from 13th to 24th January 2017 in Reggio Emilia and involved 30 youngsters from Spain, Poland, France, and Hungary. The partner organizations work in rural or disadvantaged urban areas realizing activities to support active citizenship of young people. The aim of the project was equipping the participants with direct and transversal skills in order they become more competitive in the labor market.

The multifaceted experience had its final event at the Istituto Nobili of Reggio Emilia. The meeting between the participants to the youth exchange and the students in classes III, IV and V had a great impact on both groups. The former saw a school operating in Italy and were able to meet the young students by offering them the non-formal education tools they had developed during the project. The latter, not only have been able to learn about the opportunities of the Erasmus + program but have also understood the importance of English as a vehicle for global communication.

In the first part of the youth exchange, the main method was “time bank”, a pattern of reciprocal services exchange that uses units of time as currency: the participants shared their skills and competencies on ICT and foreign languages. Then, according to the knowledge they had acquired, they created several tools to teach/learn ICT and foreign languages through non-formal methods.

The “Speak up” participants developed several tools to show students that learning a language is fun and allows you to open up to people who are geographically distant, but who have actually been very close! From a “Memory” table, in which they learned very difficult languages like Hungarian and Polish, to interactive quizzes where the use of the smartphone becomes part of learning, up to learn songs in many different languages, or tongue twister. In short, the means seemed infinite. The contribution of the students to participate actively and to lend themselves to this adventure has been. 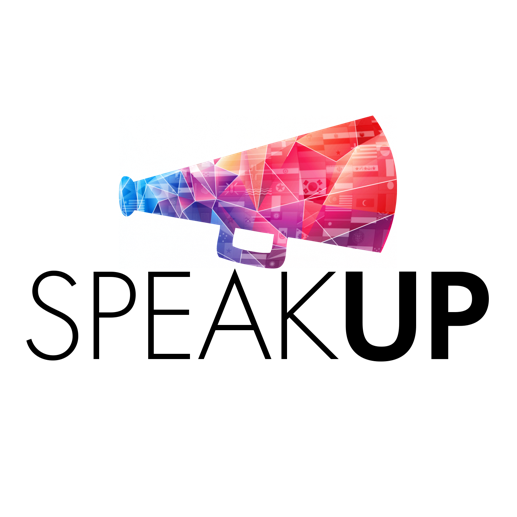